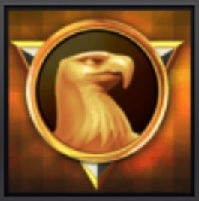 We have added the new Commander XP Levels (lvl 76-80) to the website, but do not have any information yet on required XP and Illustrious Commendations. In case you have more information, please let us know in the comment section. 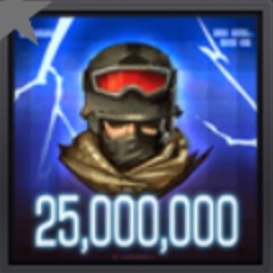 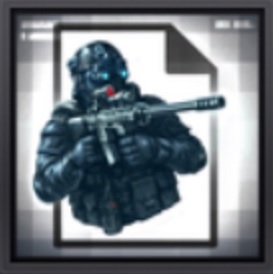 We were missing the data for Tier 1-4 Artillery for Advanced and Mercenary Troops. The data has been added and included in the Nerf and Troop Training Calculator

We added the just released Ultimate Grand Conqueror Troop Attack Gear Set to our website. It is available in the various lists and in the gear comparison tool.

We completed the data on the Ultimate Grand Champion Mod Set. The previous boost reported in the blog and used on this website we only the mod set bonus. Now we have included the 4 mods with their corresponding boosts. 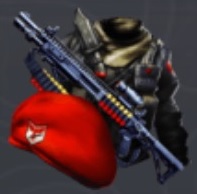 The new Ultimate Combat Research Tree has been added. So far we just have added the tree setup. This research tree is used to unlock tier 6 troops and traps.

We have extended the Nerf calculator to also include tier 6 troops, including suggesting a total number of t6 troops to resolve the Nerf if your troops are nerfed. We assumed the same principles hold as before, which is that the average power should at least 10 not to be nerfed. 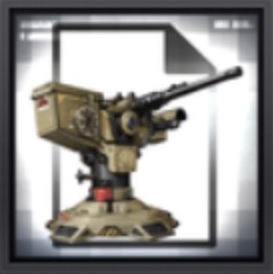 Tier 6 Traps have been introduced in the game and added to the website. They can be unlocked via a new Ultimate Combat Research Category.

Tier 6 Troops or Ultimate Troops have been introduced in the game and added to the website. They can be unlocked via a new Ultimate Combat Research Category. Based on a screenshort of tier 6 infantry we have done a guesstimate of the resource training cost. We are still awaiting confirmation and also need the training time before we can extend the troop training calculator.

Find this website useful? Please consider providing me with some much needed energy to keep going!